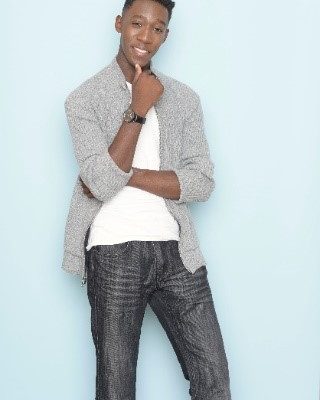 “We don’t decide our futures, we decide our habits and The Coordinating Center helps me keep up with the habit of taking care of myself.”

At 16-years old most teens are busy getting ready for prom, learning to drive, and playing sports, and Alian was no different. At an early age Alian fell in love with the game of soccer, he continued to play the sport until one day he suddenly fell ill. Alian, who was 16 at the time was rushed to the hospital where he was diagnosed with kidney failure. After receiving a kidney transplant Alain developed diabetes and was referred to The Coordinating Center by his primary care physician for support with managing his new diagnosis. Alian’s new diagnosis came with some harsh realities, including the need for him to stop playing competitive soccer.

Being connected with The Coordinating Center and working with his coordinator has helped Alian in more ways than he could ever imagine. Alian’s coordinator helped him navigate insurance mishaps, access medications, arrange transportation and connected him with a therapist to help him cope with his new lifestyle and sudden changes. When Alian could not afford the medical supplies and equipment he needed to manage his diabetes, his coordinator applied for funding from The Center’s Family Resource Fund to cover the out of pocket expenses.

Despite all of these new realities, Alian was able to find a new passion, which he discovered when he entered an acting competition and won first place. The competition helped Alian discover his hidden talent and gave him something new to look forward to. “It wasn’t until I was in the room with all these producers, agents, and directors that I realized that acting is something I should really pursue.”